Go to Work on an Egg… 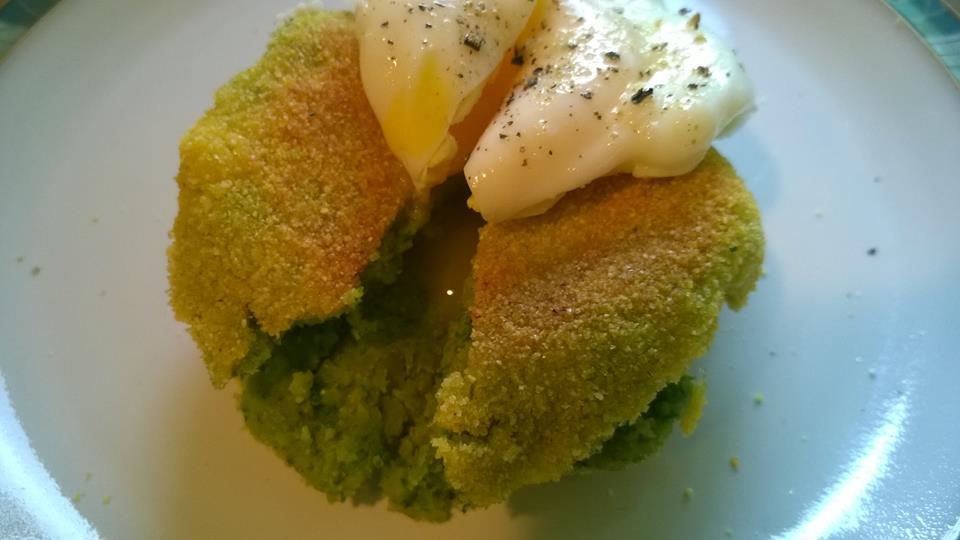 Are you old enough to remember the ‘Go to Work on an Egg’ campaign?  I am!  Apparently it is one of the most successful campaigns ever run, and the cheap and nutritious protein had a champion outing as a breakfast option until the evils of salmonella and cholesterol came into the public spotlight.  The campaign was launched in the early 60’s by the egg marketing board and at its peak egg consumption rocketed to 5 eggs per person per week.

The cholesterol hypothesis emerged fairly early on, in the 70’s, but it was the salmonella scandal, synonymous with politician Edwina Currie, that sounded the death knoll for egg consumption.  Sales dropped by 60% virtually overnight.  It wasn’t until the late 90’s with the airing of Delia’s Smith’s ‘How to Cook’ on prime time TV, when she shocked the world by demonstrating bow to boil an egg, that the popularity of the ubiquitous egg began to rise again.  There was a huge increase in sales, and this combined with new dietary information and the ‘Eggs. Fast Food.  Goof for You’ advertising campaign of the same period boosted the rise in sales and consumption.  The popularity of the Atkin’s Diet in the noughties also increased the popularity of eggs again.

By mid 2000 The Food Standards Agency had proved eggs to be salmonella free and new research suggested that eggs weren’t as ‘bad’ for us as had been previously thought.  Satiety research also suggested that eating eggs for breakfast can help people lose weight.

So, we came full circle. Eggs are a neatly packaged source of protein and minerals that provide a great breakfast – or indeed snack or lunch – to keep you full.  New research (2011) also suggests that egg protein can help keep you alert, and are even better than some carbohydrates  – baddies like chocolate and biscuits- for providing an energy boost.   The new research by Cambridge University suggests that a boiled egg will put your brain cells in much better shape than toast and marmalade and probably in better shape than a lunchtime sandwich too!

Researchers for the British Nutrition Foundation – part-funded by the poultry industry – concluded that the type of cholesterol found in eggs has minimal effect on raising heart disease risks.  Indeed, there is now debate about what the real culprit is in raising dietary cholesterol levels, and their impact on heart health.  It’s almost certainly not eggs. As you can see, the egg is a well packaged easily digested source of high quality protein and a good choice for breakfast, lunch or a protein filled snack. Try a boiled egg with soldiers, a poached egg on toast, or even a healthy scrambled egg for a filling, quick and nutritious meal which will keep fuller for longer.

As a vegetarian I often cook eggs for a quick tasty and nutritious meal for breakfast or lunch.  The photo is pea cakes with poached eggs, and is a regular favourite.  The recipe is available in the recipe section and you will find other eggy recipes appearing here frequently.