It’s all in the Prep 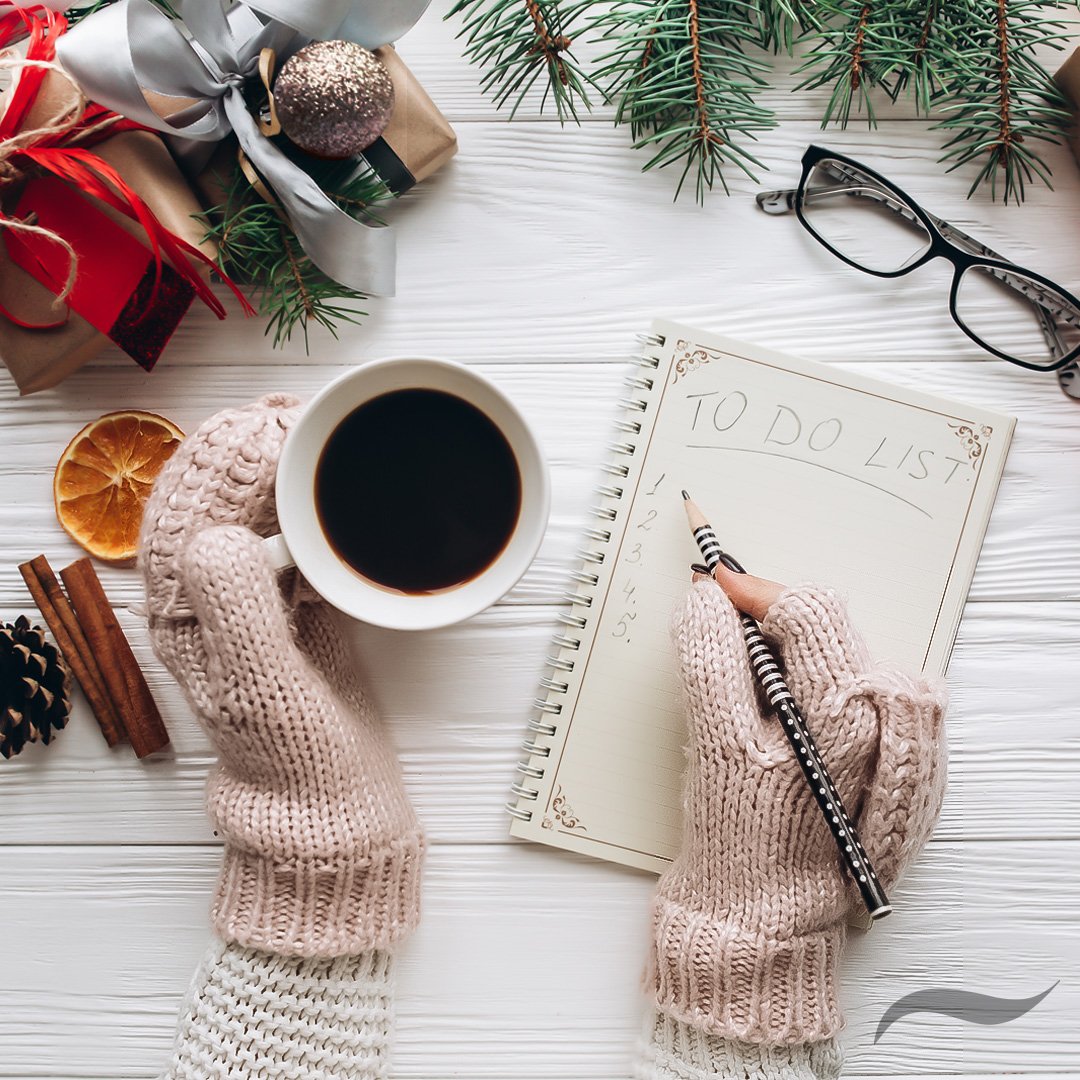 If you’re panicking about cooking Christmas dinner for the first time, or the fiftieth, there’s plenty you can do to get ahead rather than having a melt down on the big day.

First, however, ask yourself a few questions:

If you do decide that a traditional Christmas dinner with turkey and trimmings is the only thing that will do for you and yours, the best thing you can do to stave off anxiety is to prepare and plan.  There are lots of ways to get ahead rather than having to do everything on Christmas day.

Plan what you’re going to eat and then make a shopping list so you have everything you need.  There’s nothing worse than being part way through a recipe and finding you don’t have a key ingredient.  I always book my Christmas shopping with local suppliers around now so I can be sure to get all the things I need for my Christmas cooking.  You can book a shop online with supermarkets or some of the farmers markets also now have a collection service.

See what you can make ahead and fit things into your schedule as and when you have the time to avoid having lots to do when don’t.  Lots of things can be made ahead such as roast potatoes, parsnips and stuffing.

To prepare potatoes ahead, peel, then cut into halves, or quarters if large. Bring a large pan of water to the boil, add a little salt, then tip the potatoes into the pan. Bring back to the boil and cook for 7 mins. Drain really well, then return to the pan and sprinkle over some flour. Place a lid on top of the pan, then pick up the pan using oven gloves or a tea towel and give it a few really hard shakes so the potatoes get bashed around (this will make them nice and crisp).  Now freeze in an airtight container or a ziplock bag.  The potatoes can then be cooked from frozen.  Make sure you have some nice hot oil and cook for around 60 minutes until crisp and golden.  You can do exactly the same thing with parsnips.  For a savoury coating add some grated parmesan before freezing.  Stuffing is also fine to make and freeze.

Make sure you’ve defrosted and sorted out your freezer recently, and label everything you put in so you can find it easily when you need to.  It would be a shame to lose your lovely festive fare in the frozen depths because you forgot to label it!

This is the time of year for lists and time plans to keep you on track in the kitchen.  On the big day work out what time you want to eat and work backwards to decide what time you need to do specific tasks.  It’ll be a lot less like panic in the heat of the kitchen and you’ll feel more in control.  Even as a seasoned Christmas cook, I still write a time plan if I’m doing lots of different elements that need to be bought together at the same time.

I always remember my mum getting up at some silly hour to put the turkey on – result a dry and overcooked turkey!  If you want to eat at say, 2pm, you won’t need to put the bird in until around 10am (based on a 4 – 5 kg bird)  So, the earliest you’ll need to prep the bird is 9:30am to make sure it’s fit for the oven and the oven is heated (190 or 170 for a fan oven mark 5 for gas)  I never stuff the cavity as it slows cooking and it’s hard to make sure everything’s the right temperature if the heat has to first penetrate a pile of stuffing.

At 12:30 you can remove the foil and let your turkey brown. At 1pm you can put in the potatoes and stuffing (if you’ve frozen it).  Rest the bird and then turn the oven up to 220 (fan 200 gas 7) to finish off the tatties and parsnips.  At 1:30 get your pre prepared sprouts in the steamer, and any other veggies you might be having, and steam lightly.  Sprouts should not be put in boiling water – unless you like them soggy and potentially overcooked.  Whilst they’re doing, make your gravy and you’ll be ready to serve on cue.

The key thing to a calm kitchen is not to panic.  If something doesn’t work out quite right it will still probably taste fine and no one is going to criticise given you’ve cooked the Christmas dinner.